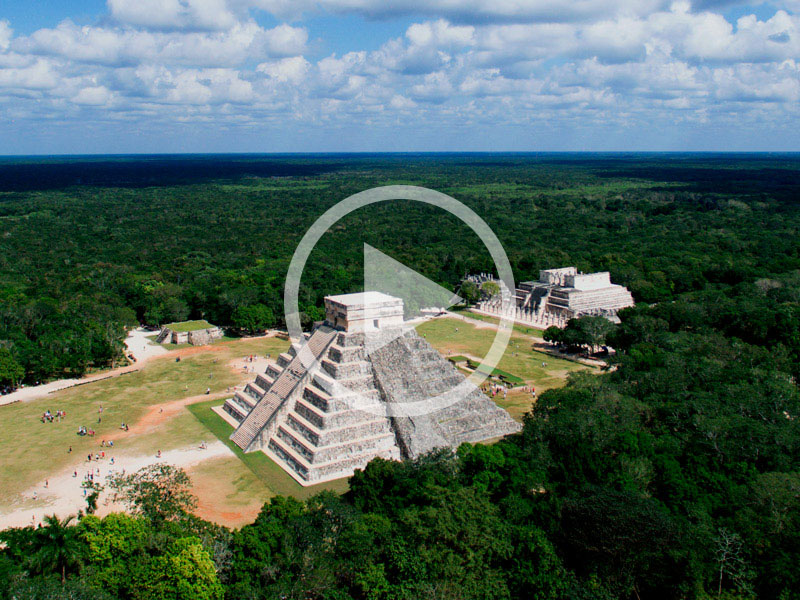 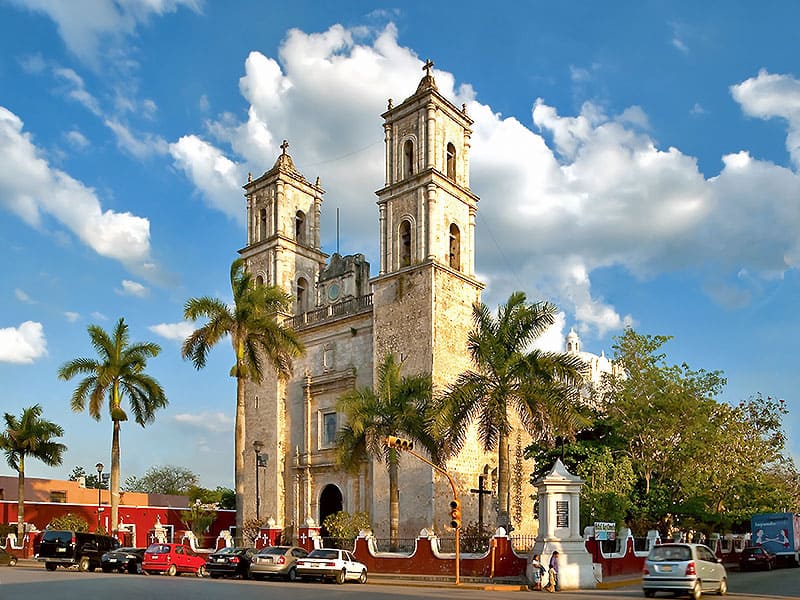 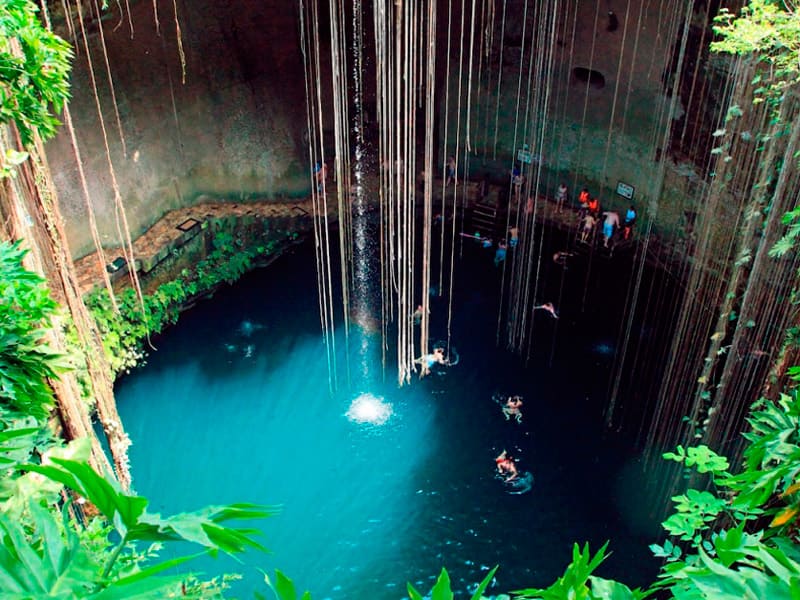 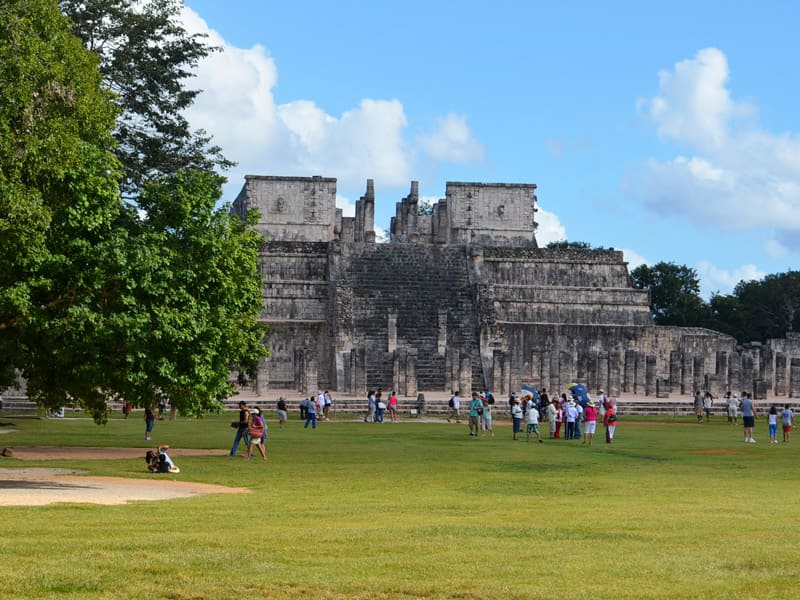 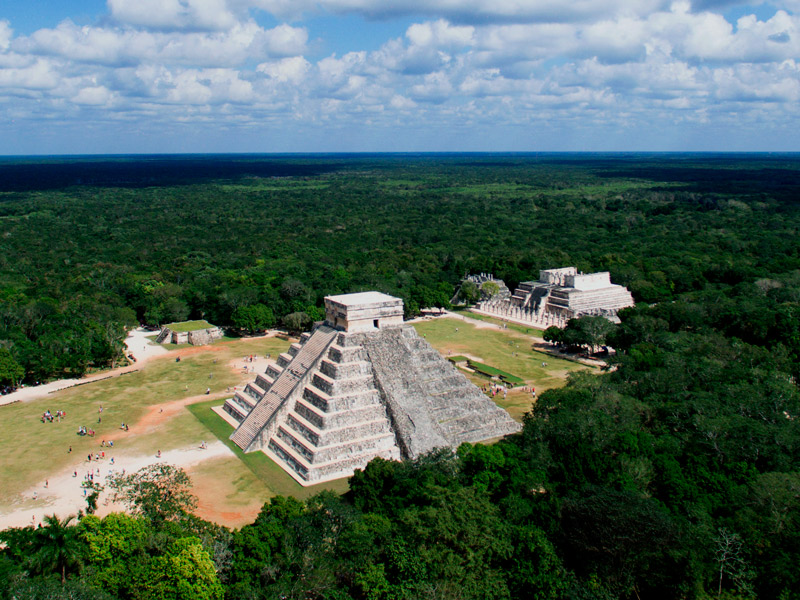 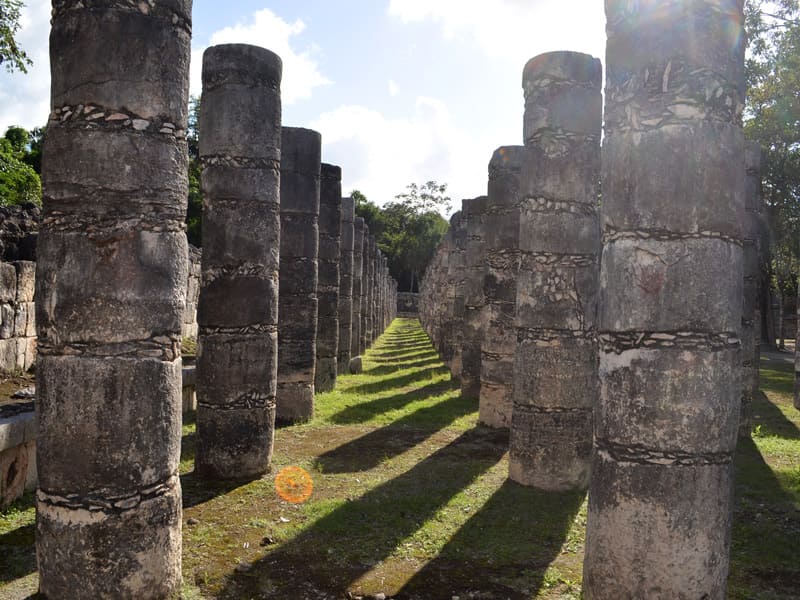 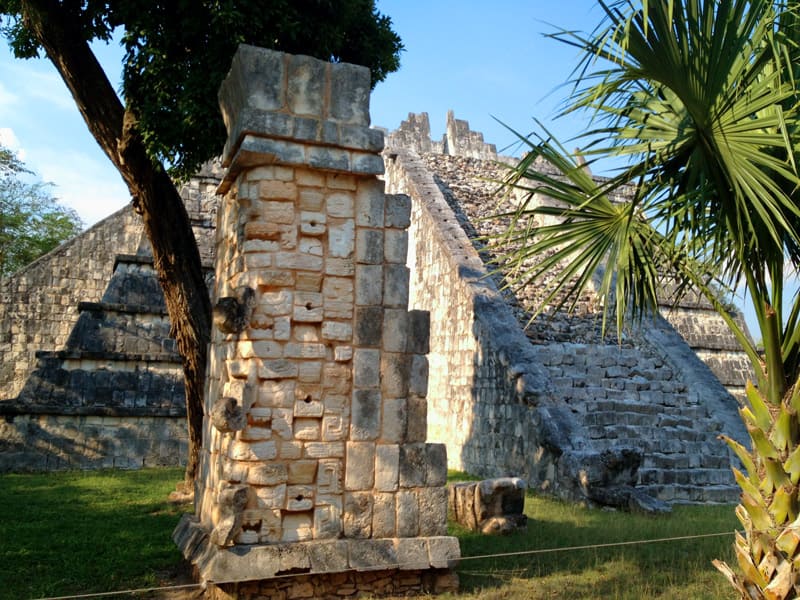 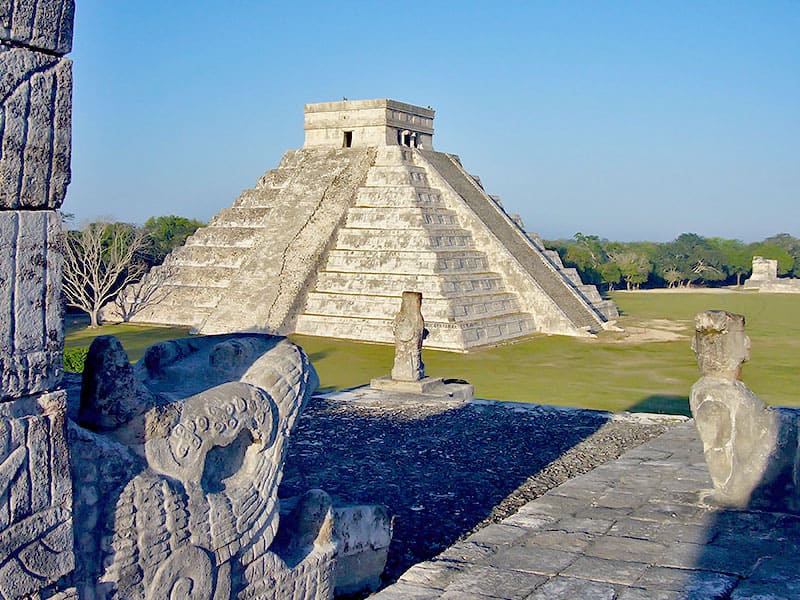 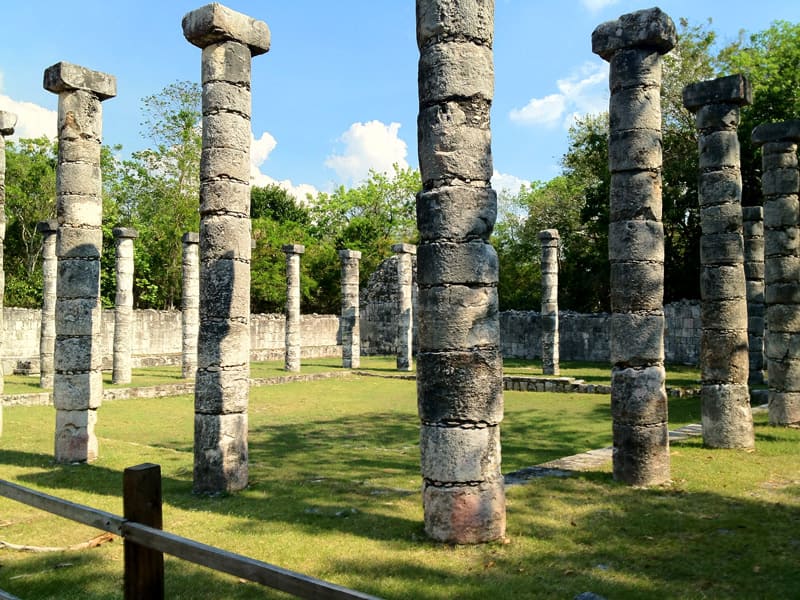 TRANSPORT YOURSELF IN TIME AND LIVE THE UNBEATABLE EXPERIENCE IN ONE OF THE MOST IMPORTANT CITIES OF THE MAYAN CIVILIZATION!

Chichén Itzá is one of the ceremonial centers of the Mayan culture; recognized by UNESCO as one of the most important archaeological sites, as well as its Kukulcán Temple, known as one of the wonders of the world. In this ancient city of the Mayan civilization there are secrets buried in the temples and buildings of the pre-Hispanic world. Travel between the buildings of the thousand columns, the ball court, and the temples of the Jaguar, Kukulcán and the Warriors with their imposing statue of “Chac mool” which in Mayan means: Jaguar Red Warrior.
The archaeological zone of Chichén Itzá is recognized worldwide for the shadow play that occurs on each equinox on the pyramidal staircase known as the “Castle”. Where when the sun descends it looks like a snake coming down from the pyramid. This happens because of the perfect location, their astrological and mathematical knowledge of the Mayan culture. “Chronology 525 to 1,200 AD. C. ”

Your transport will go to your hotel to pick you up to take you to the meeting point in the archaeological zone, where you will be welcomed by your certified guide and given interesting information. After the guided tour in the archaeological zone you will enjoy a typical Yucatecan meal, and close by you can visit the handicraft stores where you can choose the finest pieces of Mayan crafts made by the same people in the area and at very affordable prices. From the same place we will depart to the striking archaeological zone of CHICHÉN ITZÁ, where a certified guide will take you on an unforgettable tour of all the ruins, so that you can admire and enjoy the Mayan remains. On the way back we will make a brief visit to the city of Valladolid, located in the heart of the Yucatan. Then we will continue to discover the architectural riches offered by its pramids and the church of “San Servacio”, one of the oldest in the Yucatan peninsula, dating from 1534 and which was built after the founding of Valladolid in front of the square.

APPROXIMATE TIMES OF THE CANCUN ITINERARY: 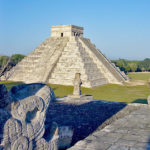 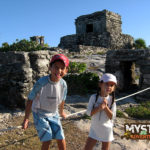 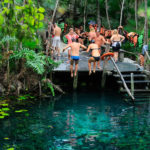